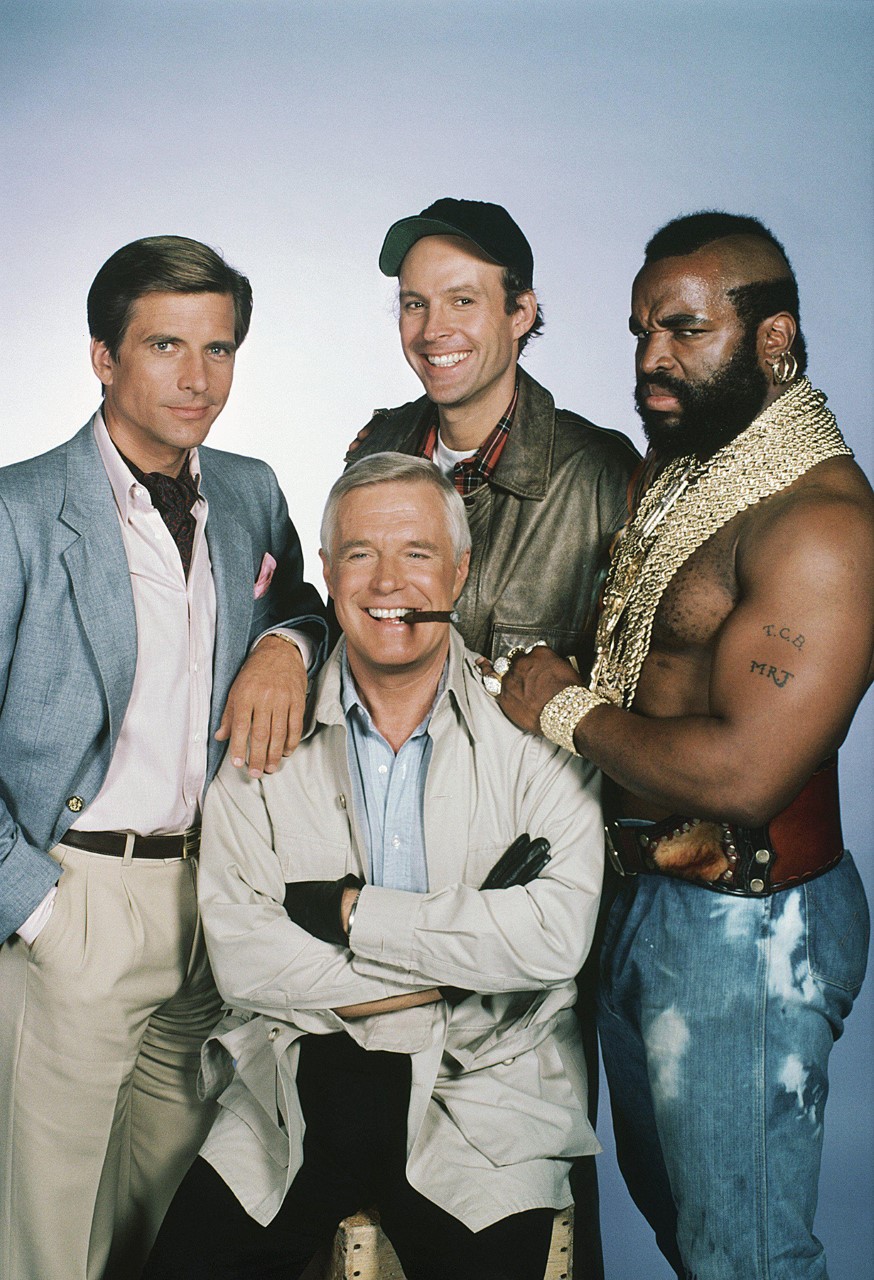 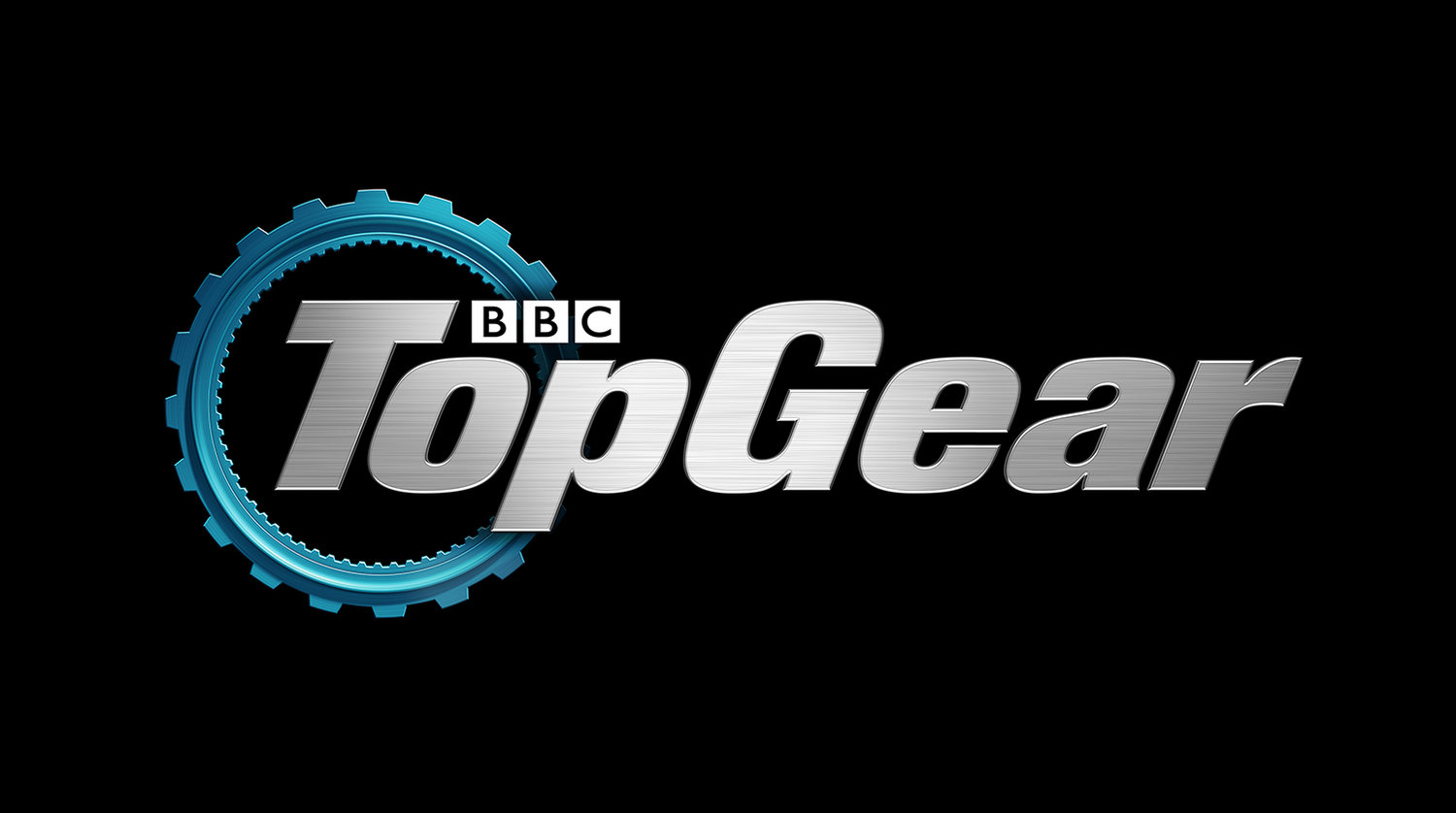 On Sunday night, January 30, 1983, immediately following the Washington Redskins’ win at Super Bowl XVII, over 26,400,000 television viewers kept their dials on NBC-TV and sat back to catch the exploits of Sergeant Bosco “B. A.” Baracus, Colonel John “Hannibal” Smith, Corporal H. M. “Howling Mad” Murdock and Lieutenant Templeton “Faceman” Peck, on the premier showing of a new series, “The A-Team”. Many continued to tune in for the next five seasons while this crew of four ex-Army special forces members who had been wrongly convicted of a crime that was never revealed, set about to protect and help good people, much like modern day versions of the Lone Ranger. Rather than riding up on a mighty stallion, the team usually was transported into each episode in “B.A.’s” custom-crafted and ready-for-action GMC Vandura van. Sporting the unique color scheme of silver-gray over black separated by a bold red stripe, the A-Team’s van would become as popular and recognizable as the Ford Torino from Starsky and Hutch, the Dukes of Hazzard’s Dodge Charger and Knight Rider’s KITT 2000 Pontiac Trans-Am.

Shortly after the show made its debut, Hollywood Productions, Inc., was approached by Universal Studios who was responsible for the production and airing of the A-Team and were asked to create six vans to be used in the promotion of what quickly was becoming one of America’s most popular shows. The vehicle we are proud to be offering is one of those six specially created A-Team vans. From 1968 to 1997, Chevrolet and GMC produced one of the most popular panel delivery vans ever created and, during its thirty-year run, physical changes were minimal. In the recreation of the A-Team’s ride, no detail was overlooked for these special display vehicles. First, all badging was changed to GMC to match the vehicle used in the series, even down to the proper steering wheel emblem. Next came the special equipment, proper two-way radios mounted in the overhead control panel, four handcrafted and plush individual seats for each member of the crew and then the armory, simulated shotguns and automatic rifles were mounted for easy access for when the bad guys gave pursuit. Mounted to the rear of the cargo floor stood the biggest surprise for those who got too close, a .50 caliber machine gun can-mounted to the floor. These vehicles were officially licensed from 1983 to 1987 with the license expiring in 1987. Although this vehicle never appeared on-screen, being offically licensed ensured it would be an immensely popular attraction when shown at car shows, special charity events, county and state fairs and a multitude of other crowd gatherings throughout the United States and Canada. When the A-Team’s run on television wound down, millions more follow the exploits of Hannibal, B.A., Faceman and Murdock in syndicated reruns and streaming services even today.

Starting with a pre-owned 1979 Chevrolet Van, the on-screen Vandura was faithfully recreated on the exterior too. The custom heavy-duty grille guard to protect the front of the vehicle when it had to crash through locked gates is in place as well as the special alloy wheels painted black and highlighted in red, fitted with B. F. Goodrich Radial T/A tires. The driver’s compartment is rather simple with the stock center console housing the temperature controls and original AM radio, while all the door panels and interior panels are done with “Race Coin” vinyl coverings. This extremely cool van has spent most of the last 30+ years in a museum-like setting, being used only occasionally for special events; however, the small-block V-8 has plenty of power and all mechanical systems are reported to be in excellent working order.

Pop culture always presents highly valued objects. Often, these objects are replicated but rarely can one acquire an authentic, officially licensed piece of history. Icons from the ’80s are just now coming in to their own and the enjoyment and investment potential of this A-Team Van are obvious. To add to the good vibes, proceeds from the sale will benefit the nonprofit J. Kruse Education Center Career Coaching Academy. The Academy serves K-12 students and transitioning veterans to discover fulfilling career paths. To learn more visit, www.jkruseeducation.org.

This is a unique opportunity to own an actual vehicle officailly licensed for one of the most well-known television series from the 1980s, The A-Team.

Please note: The Purchaser agrees to the special terms of sale of this vehicle and that these special terms are available to registered bidders prior to bidding. Agreeing to sign these special terms is a requirement to be registered to bid on this vehicle. The purchaser further agrees that they are a private automotive collector who will be exhibiting the vehicle at their permanent location and will not be exhibiting it at any other commercial events, shows, shopping centers, etc. nor will it be used or depicted in any advertisement, endorsement or promotion of any commercial establishment, product, book, publication, videos or service of any kind, other than promoting their own collection where any and all materials identifying or depicting the A-Team Van must contain the following notice: © & TM Universal Studios & Stephen J. Cannel. 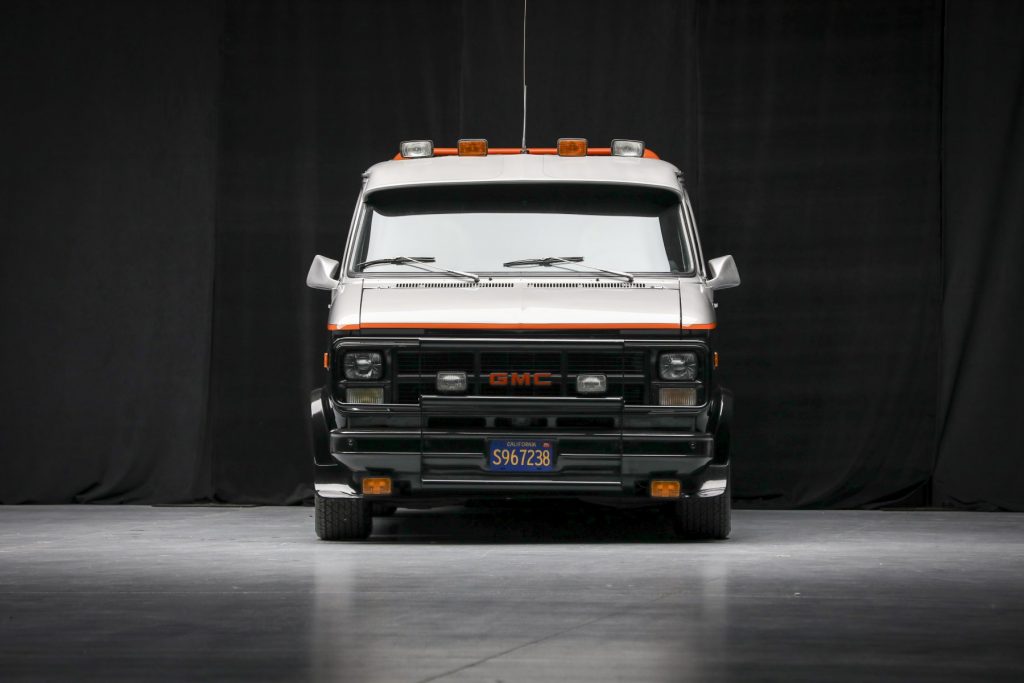 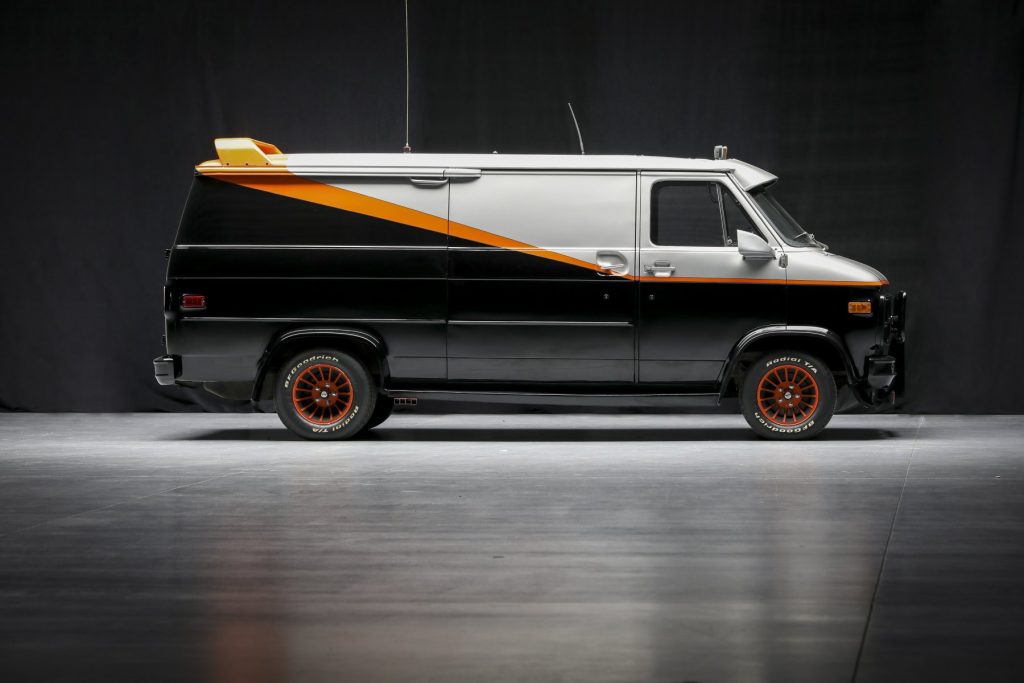 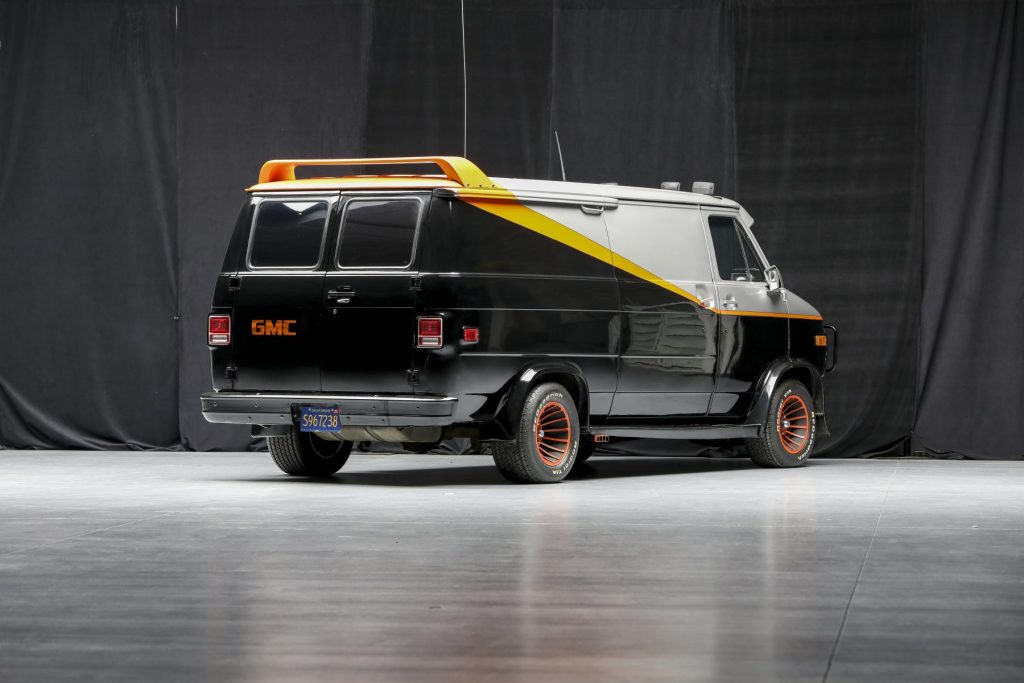 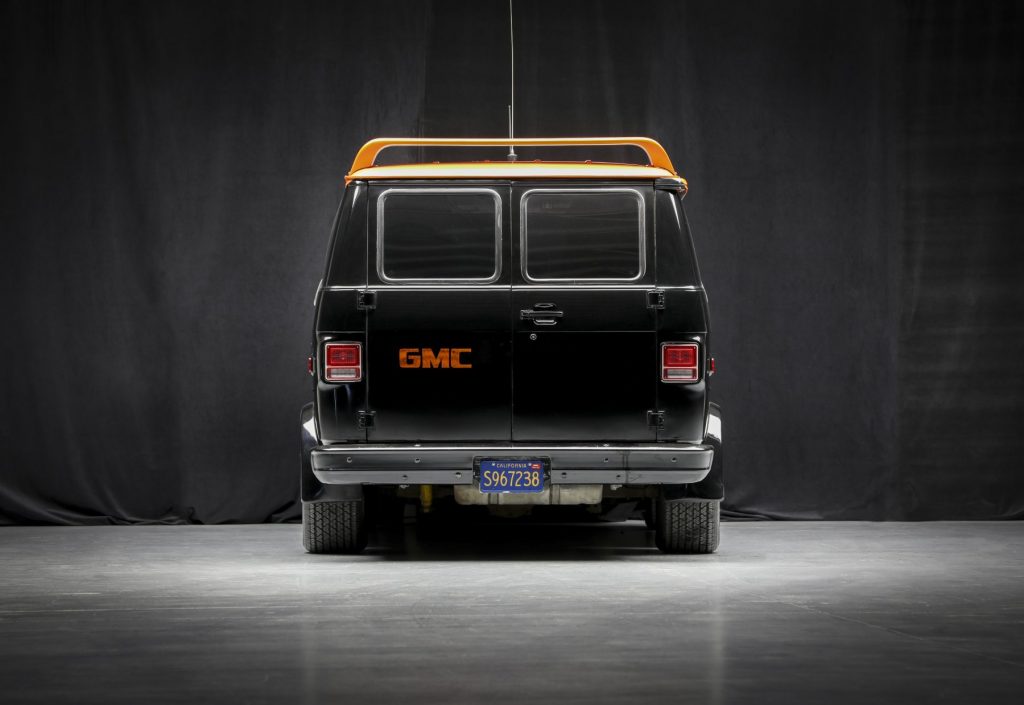 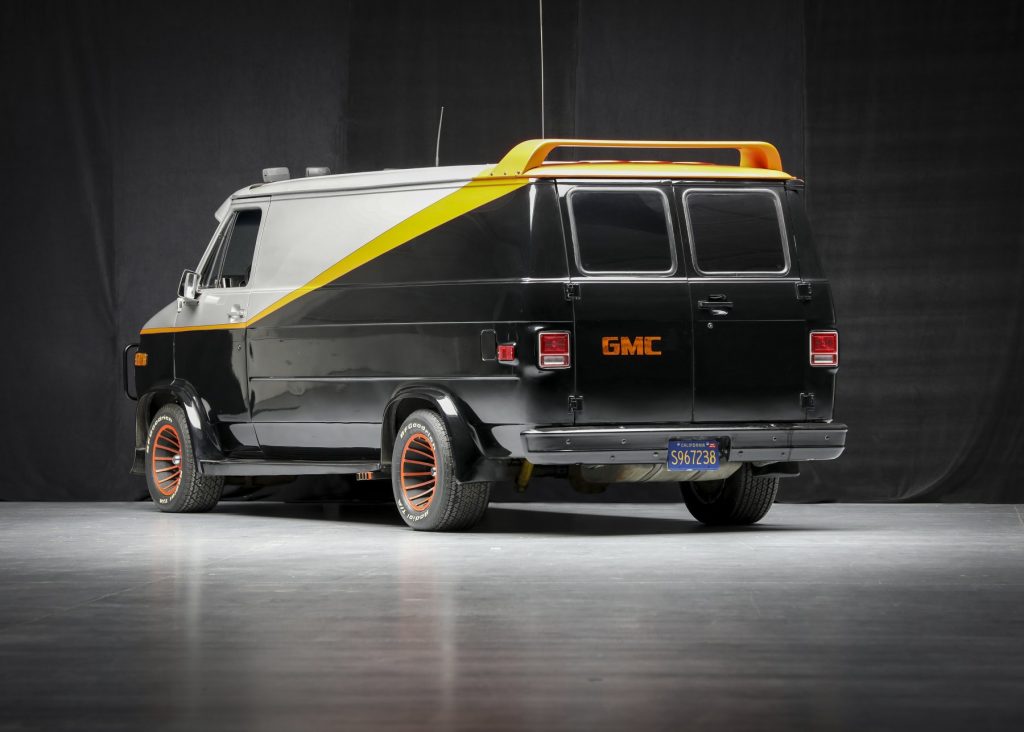 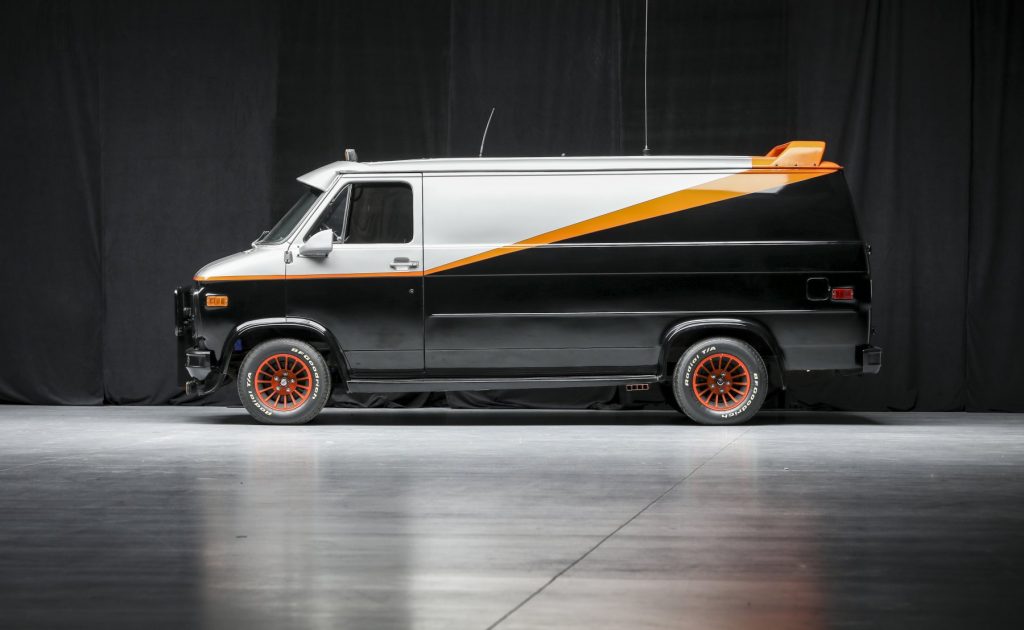 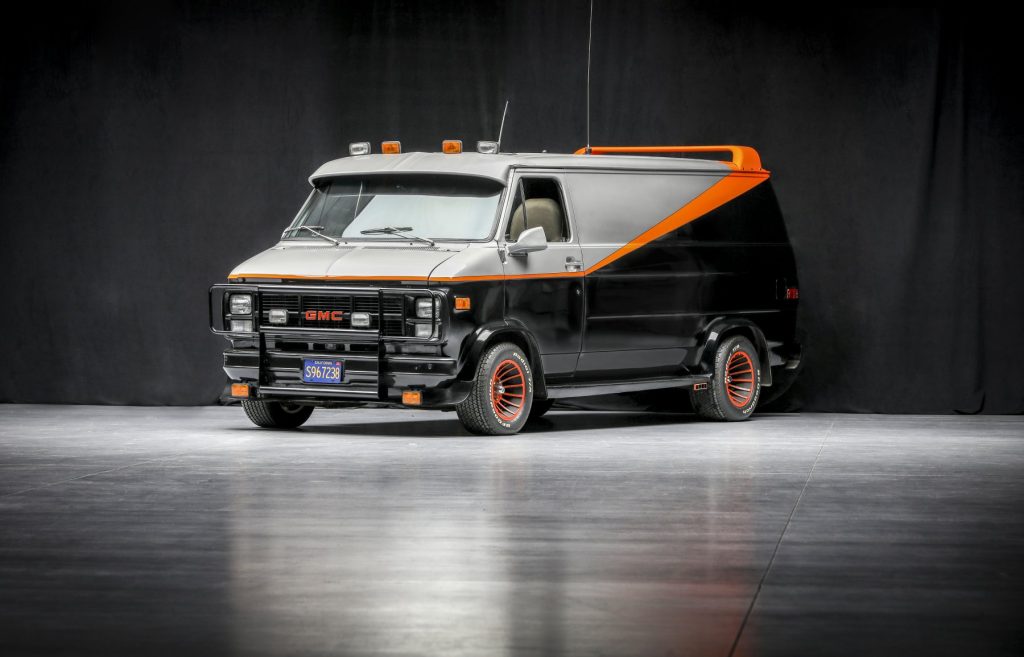 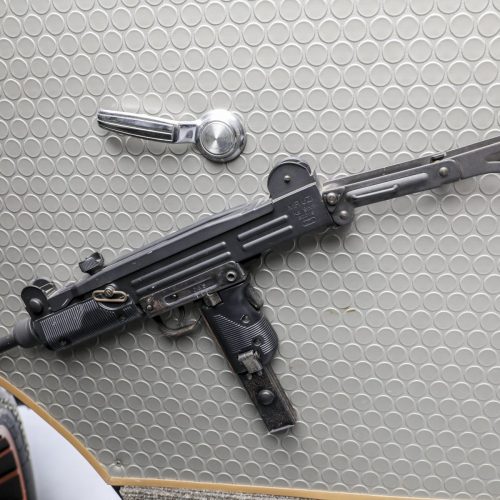 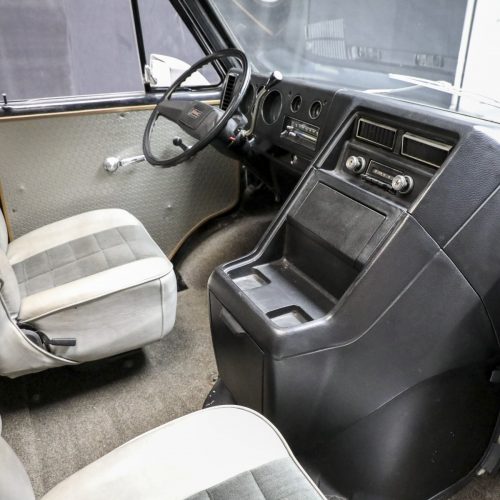 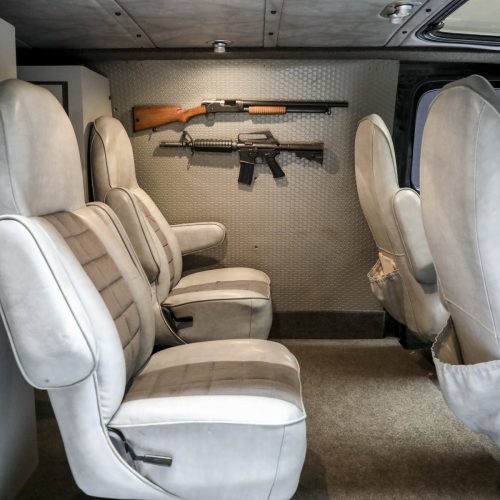 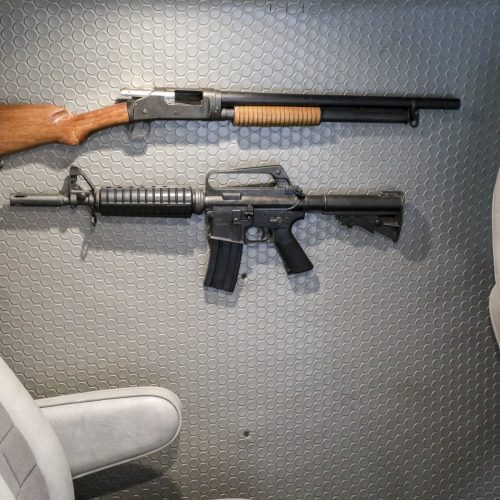 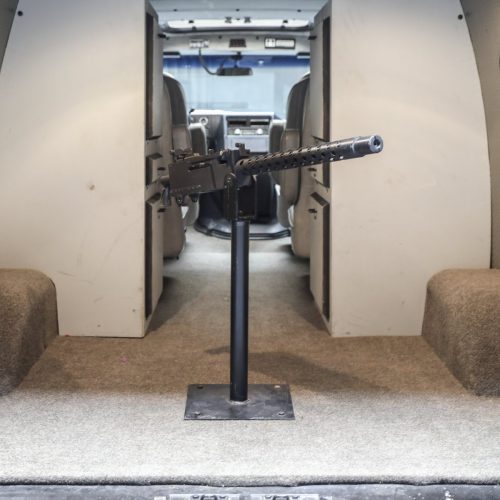 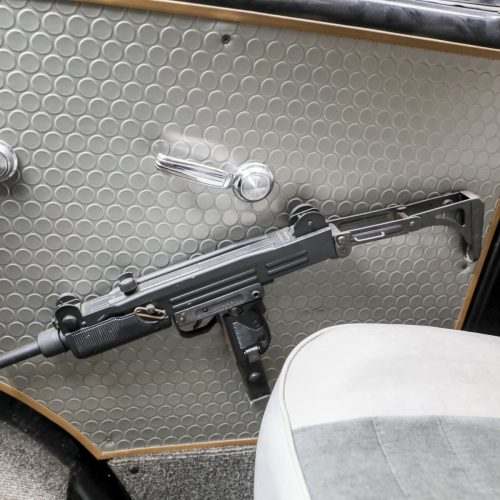 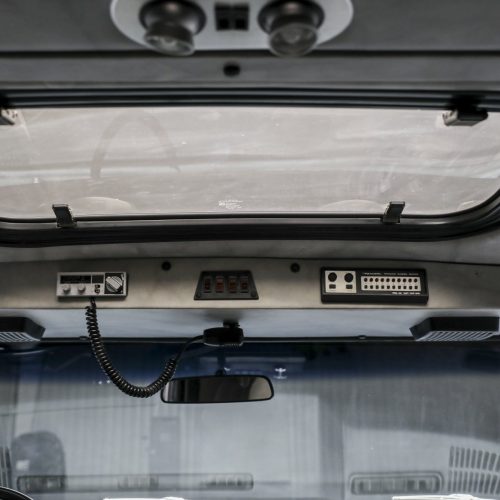 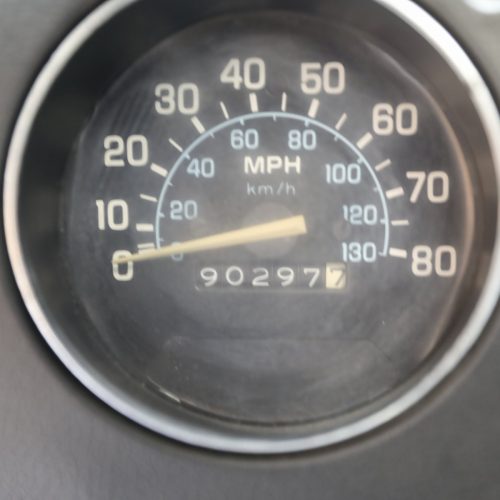 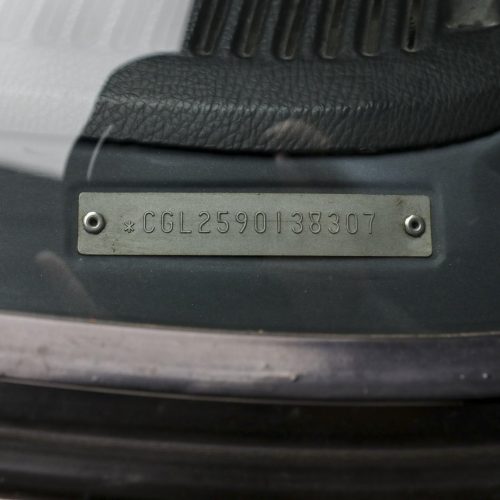 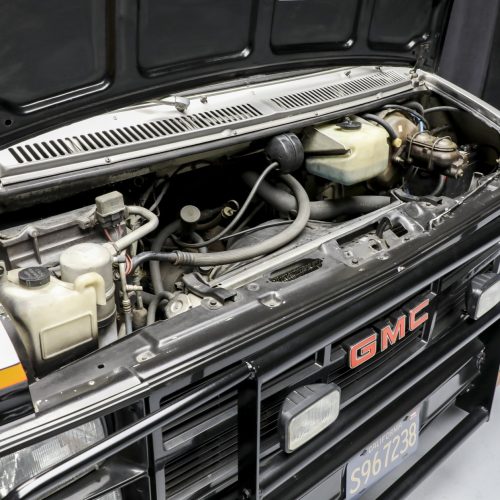