Be a Part of the Longest-Running Collector Car Auction Destination

Selling at The Auburn Auction • Coachwork by Murphy

Selling at The Auburn Auction

Selling at The Auburn Auction

Rare 25th Anniversary edition, one of the last Countachs ever built, Fastidiously maintained and kept with only 6,378 km (3,826 miles) from new, Just one private owner from new, One of the most desirable models in Lamborghini’s coveted history, Accompanied by original and never used four-piece Lamborghini leather luggage set, The quintessential icon of speed

Selling at The Auburn Auction • Featured in the 1974 Film, The Great Gatsby

Robert Redford’s “Gatsby Rolls” from the original film, The Great Gatsby, Benefiting from a thorough restoration totaling over 1.2 million dollars, Believed to be the only Ascot Sport Phaeton built as a dual cowl, Well-documented with ownership history, One of the most important Hollywood cars in existence, The iconic representation of one of America’s most beloved eras 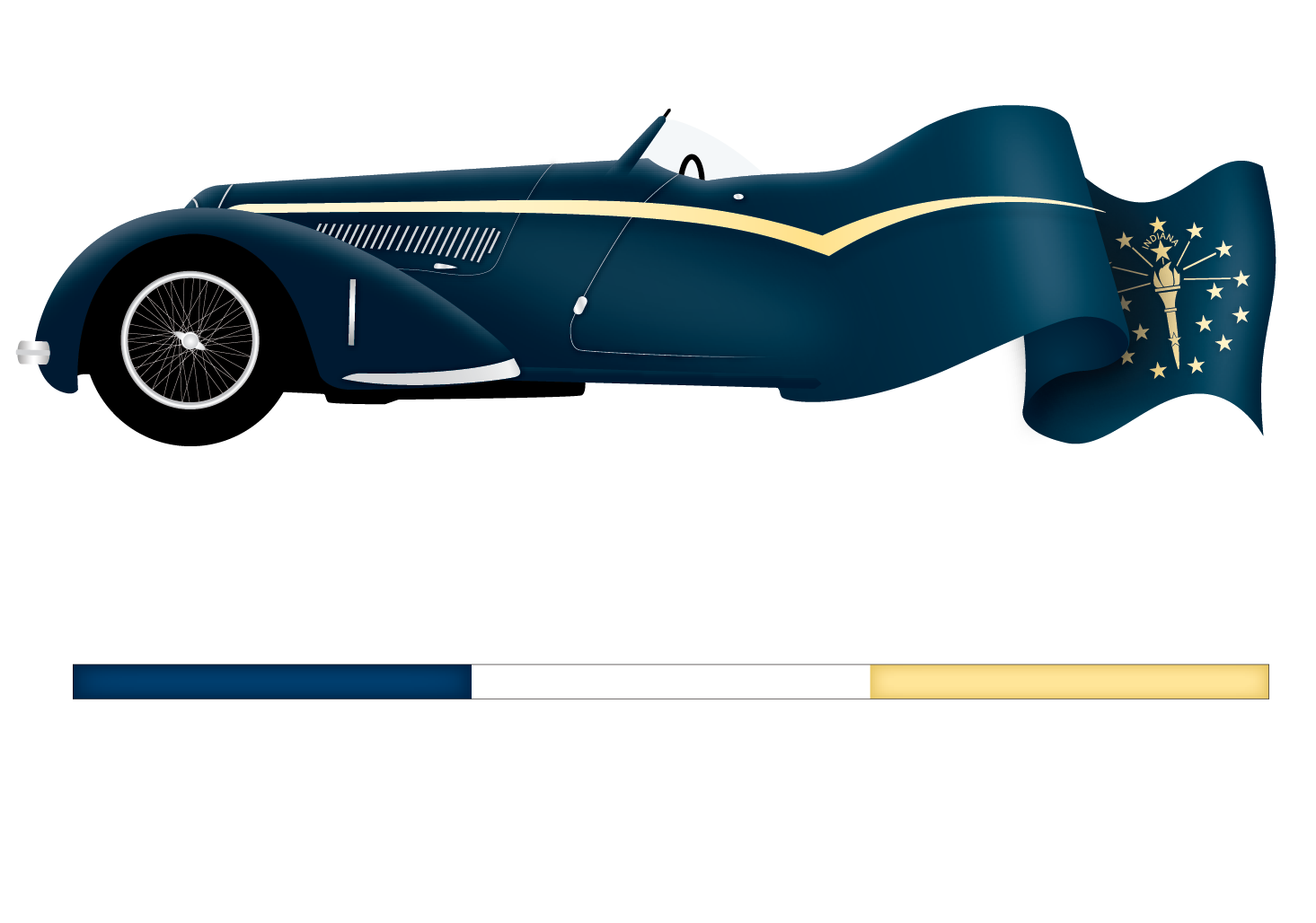 Seamless transaction from beginning to end.

Committed to perfecting the details.

Knowledgeable on every detail of every car.

VIP treatment for all of our guests. 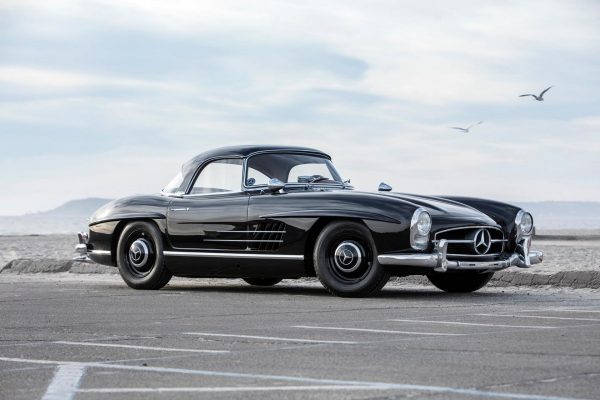 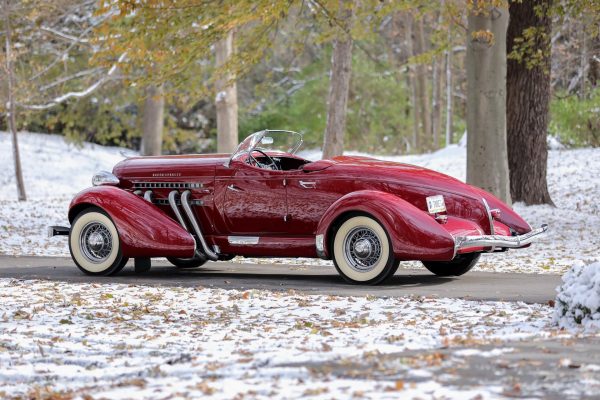 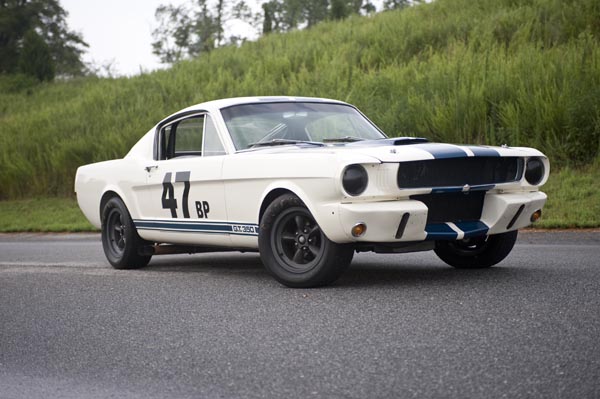 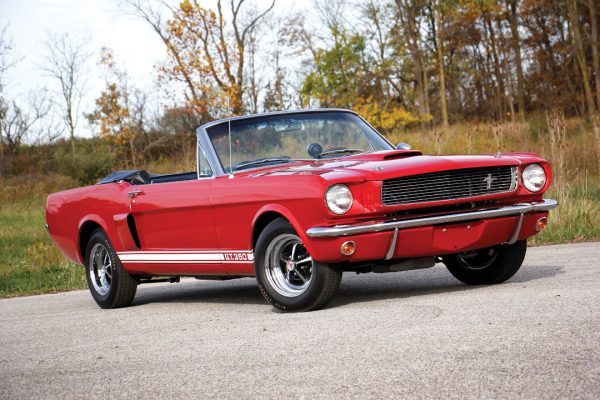 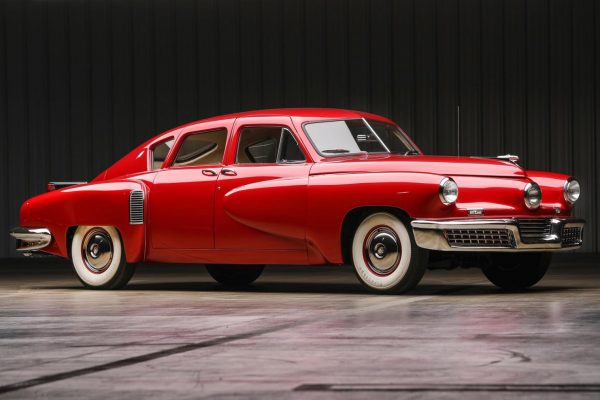 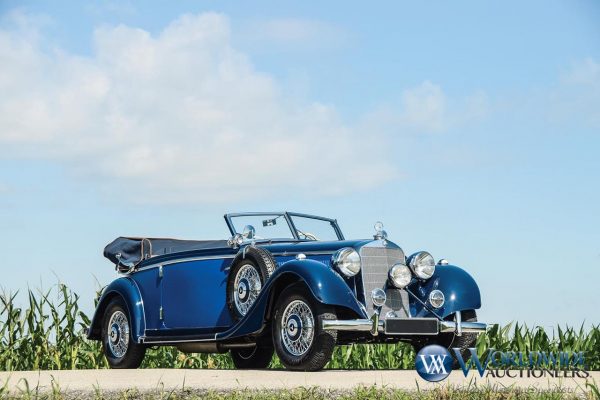 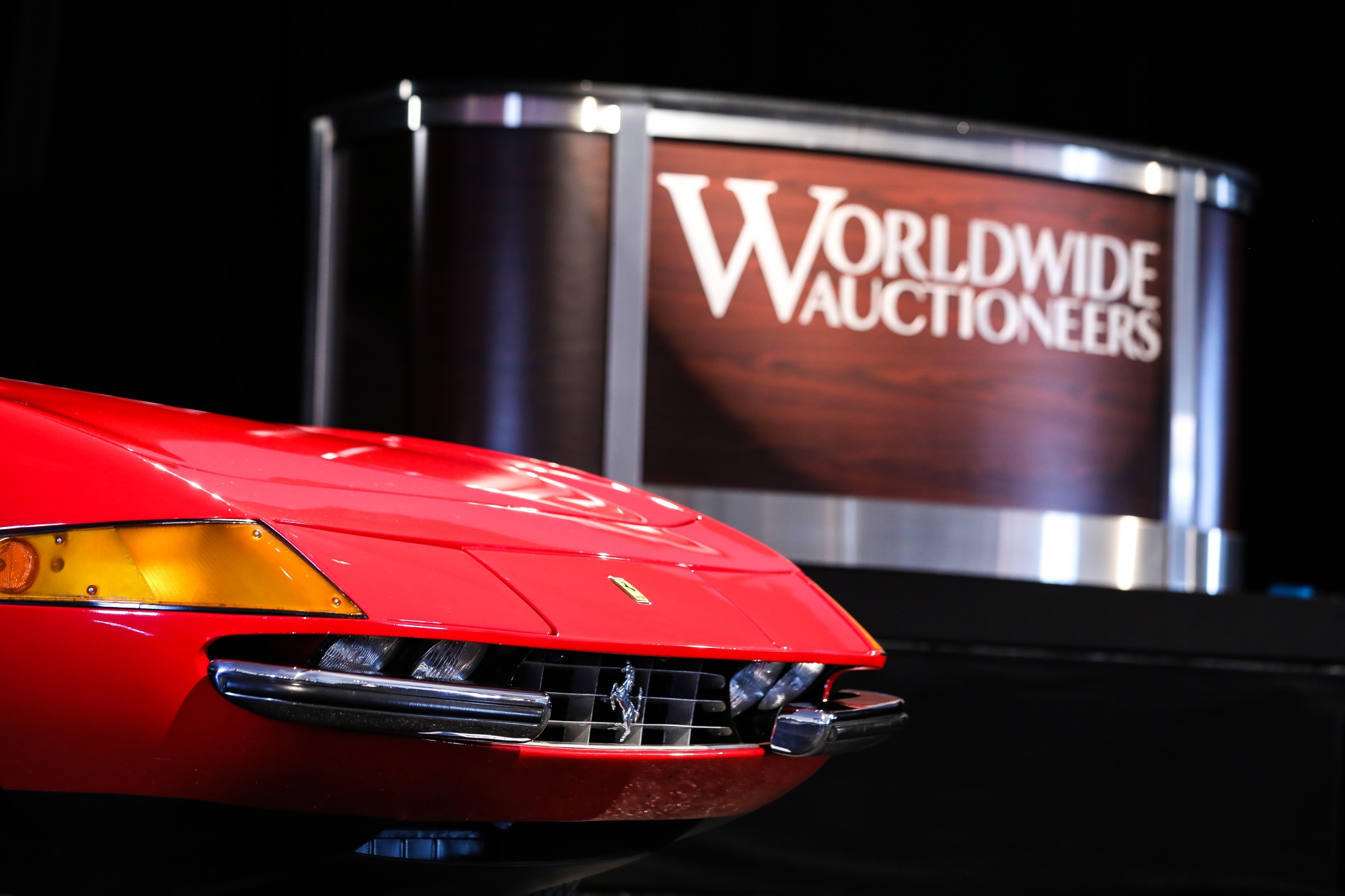 Welcome to Worldwide where we care about you and your cars.

Whether you are ready to consign your car with confidence or you finally found the collector car you have been searching for, our team is willing and ready to make sure your experience is seamless from beginning to end.

It is extremely frustrating when other auction companies have a confusing process and make the entire experience feel robotic.

At Worldwide, every individual is a VIP guest and every moment you spend with us will be both accessible and exciting.

We look forward to seeing you at our next auction! 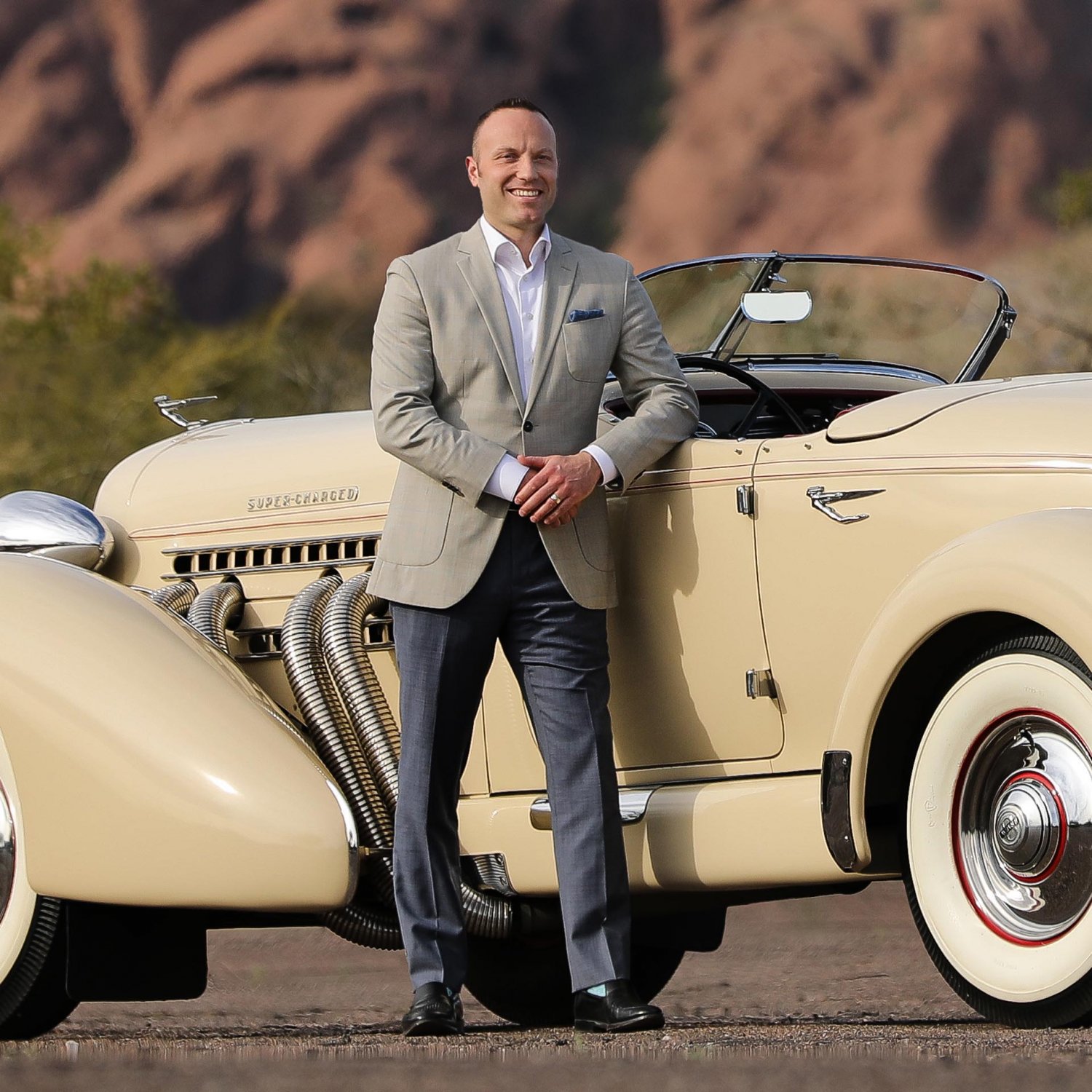 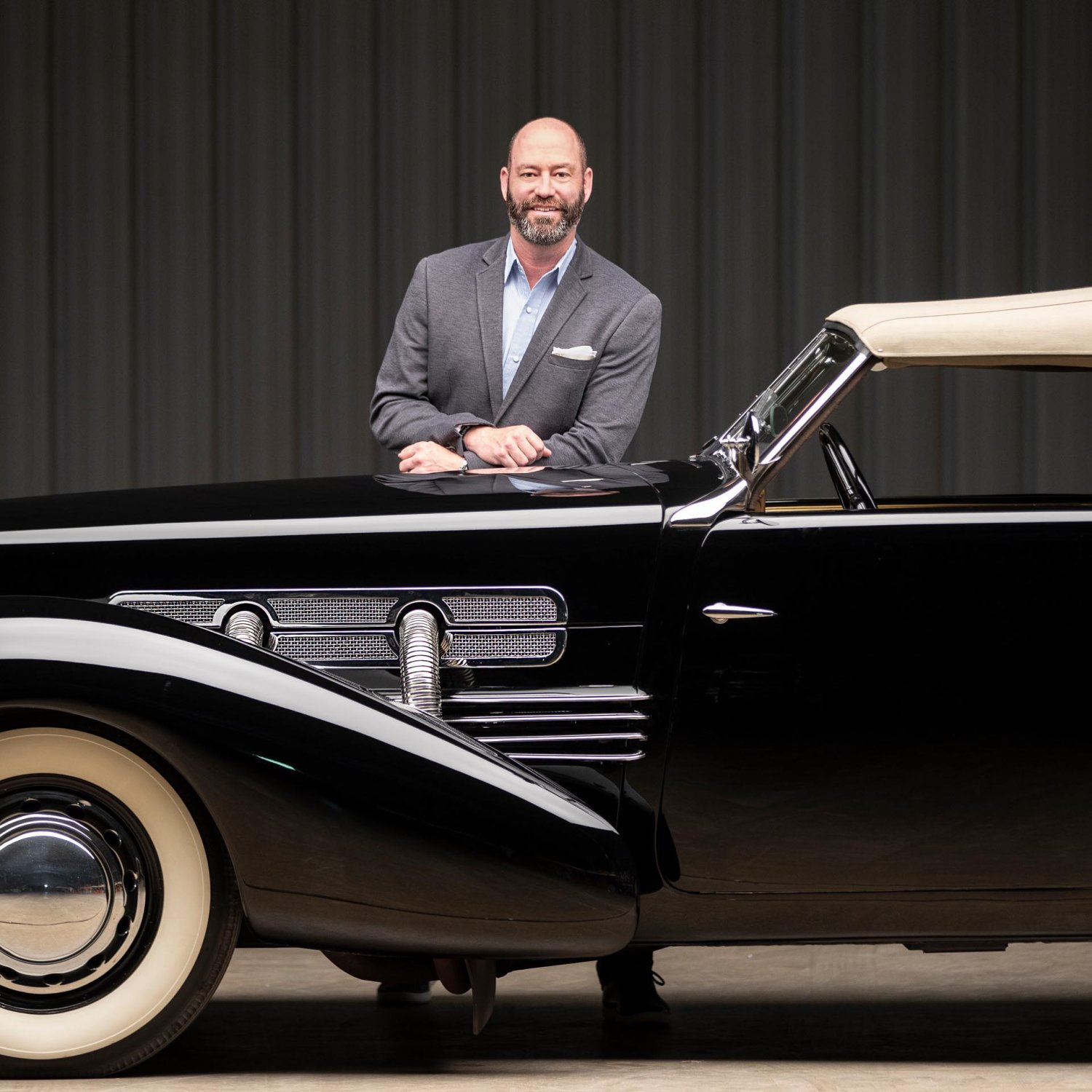