From the collection of Hockey Hall of Fame member, Ed Belfour

Consign Your Car or Collection 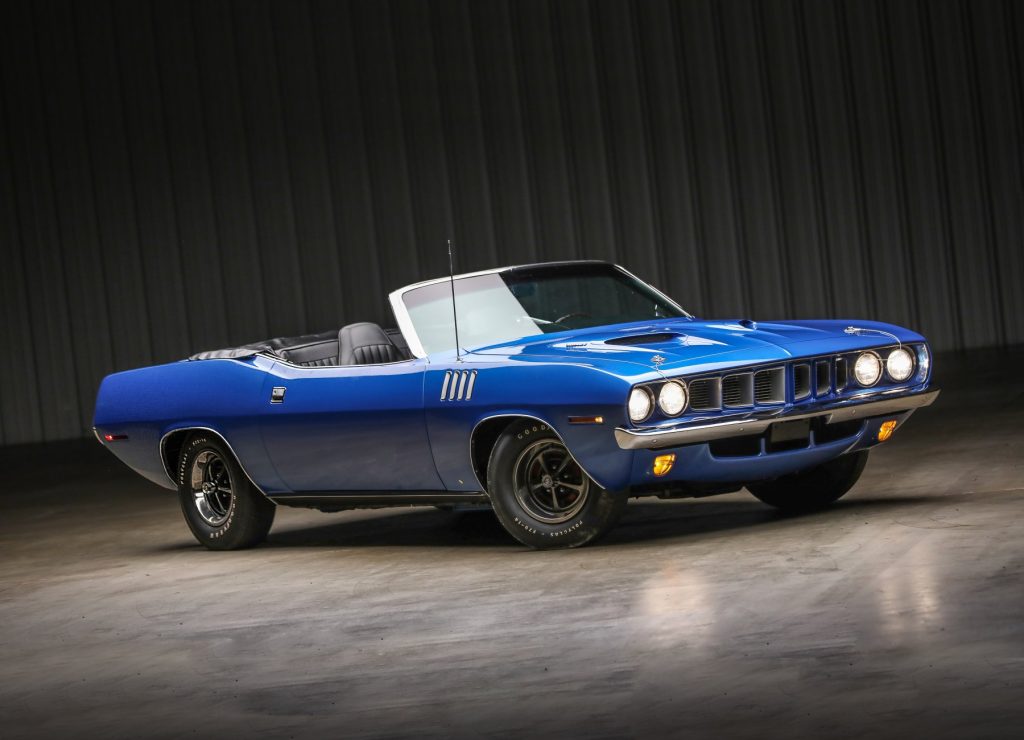 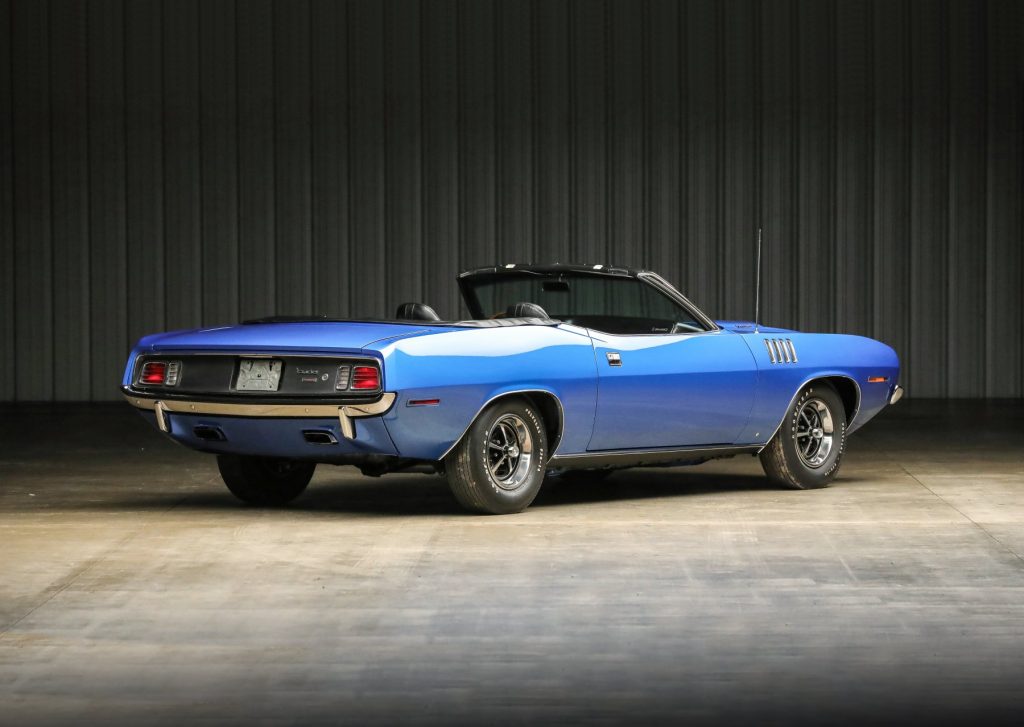 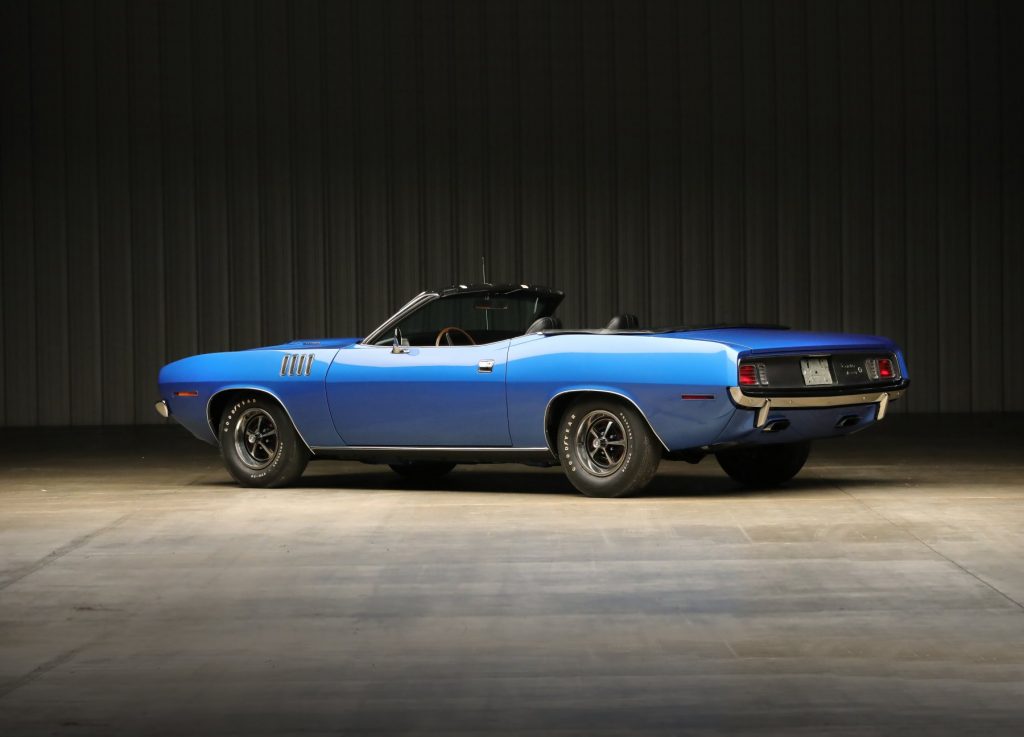 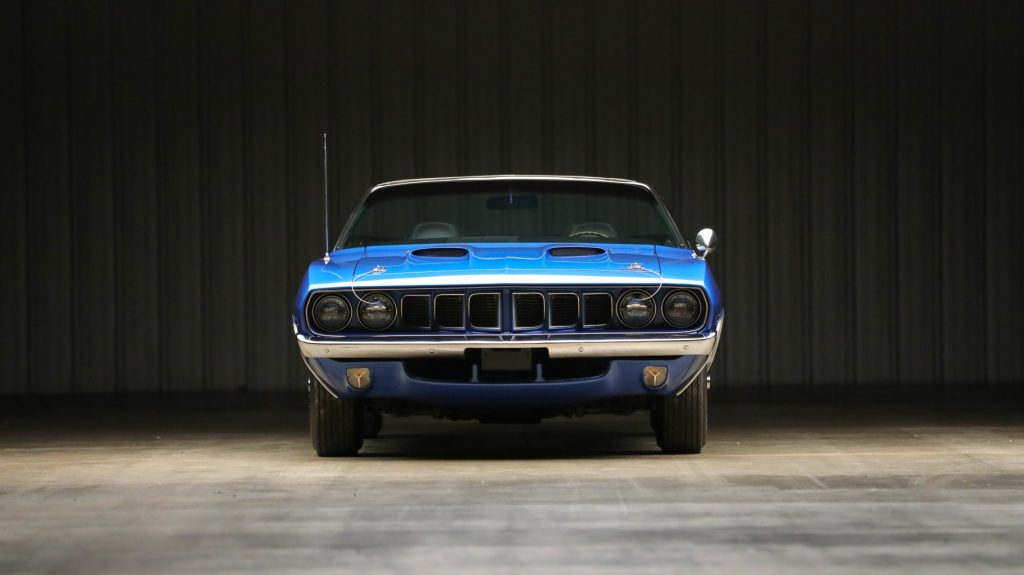 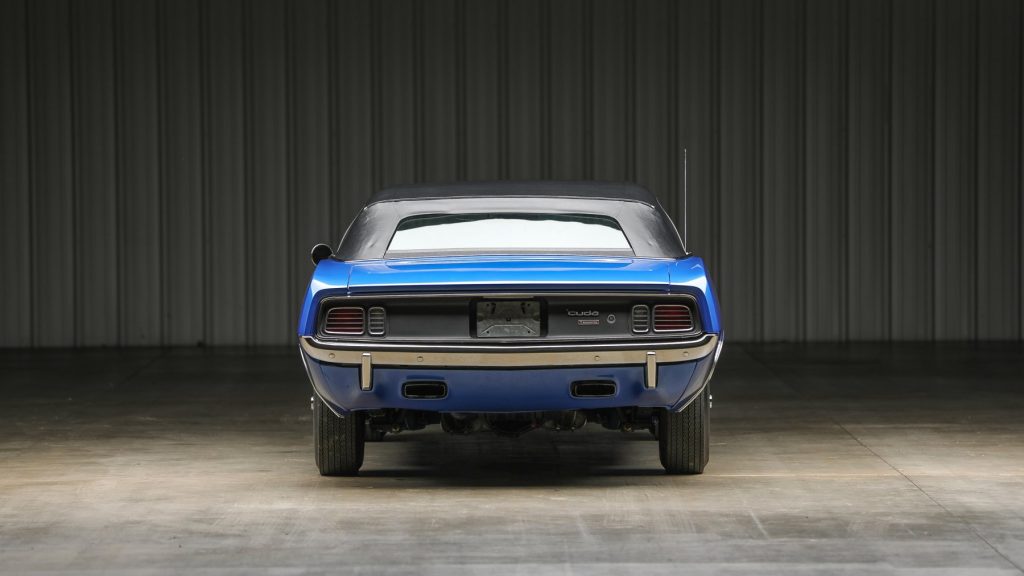 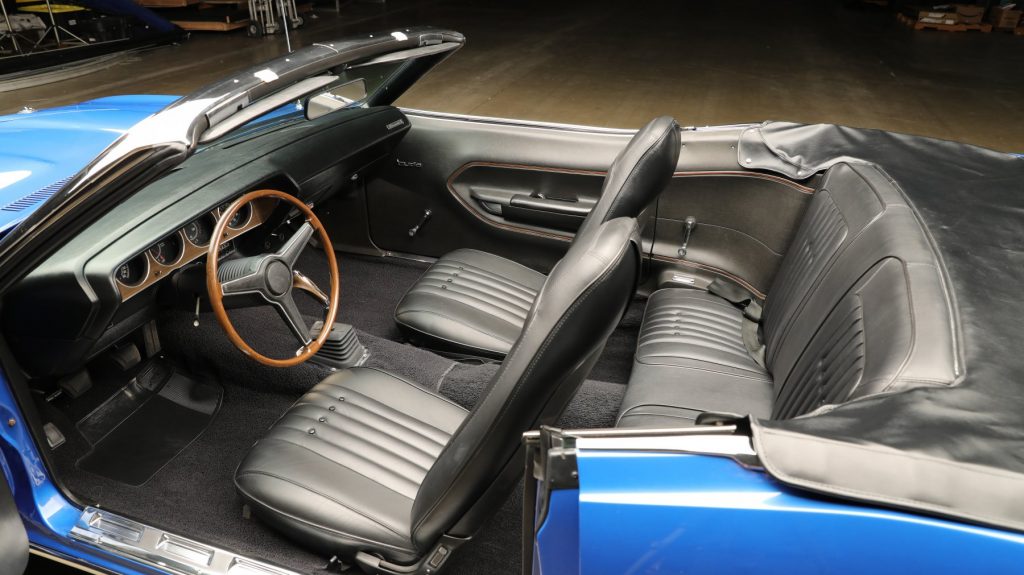 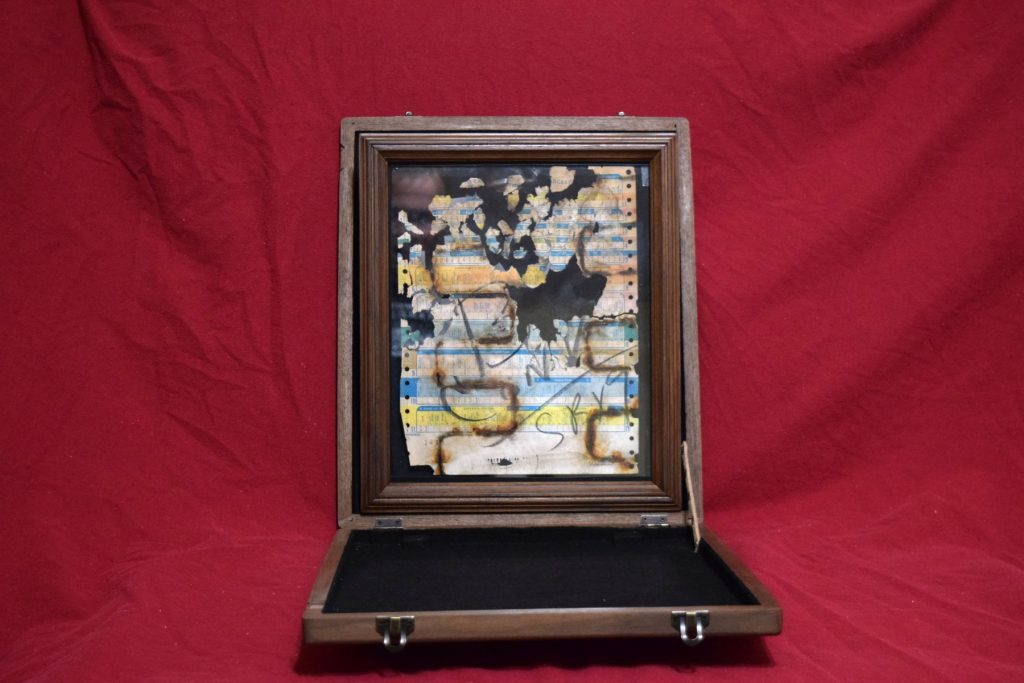 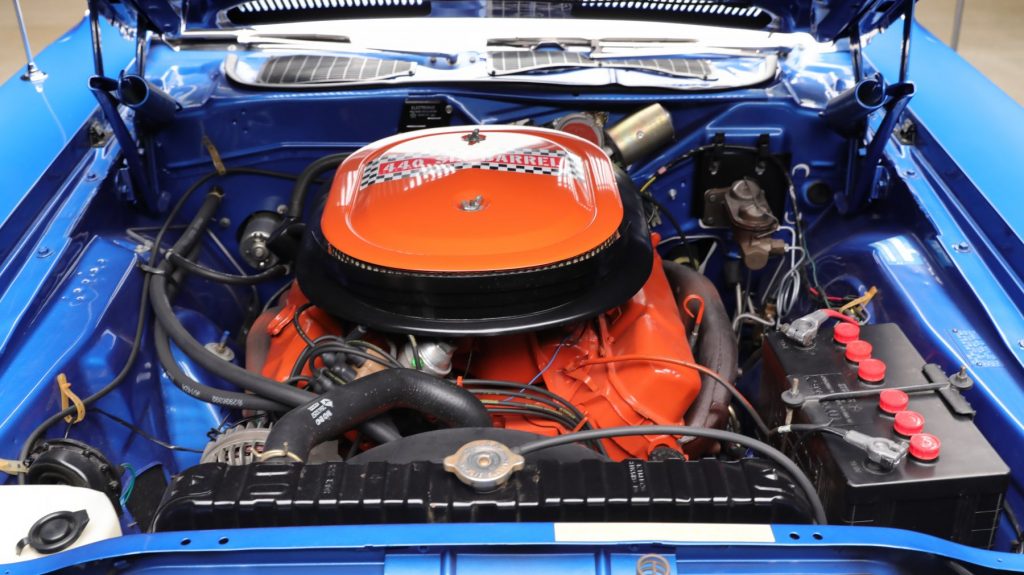 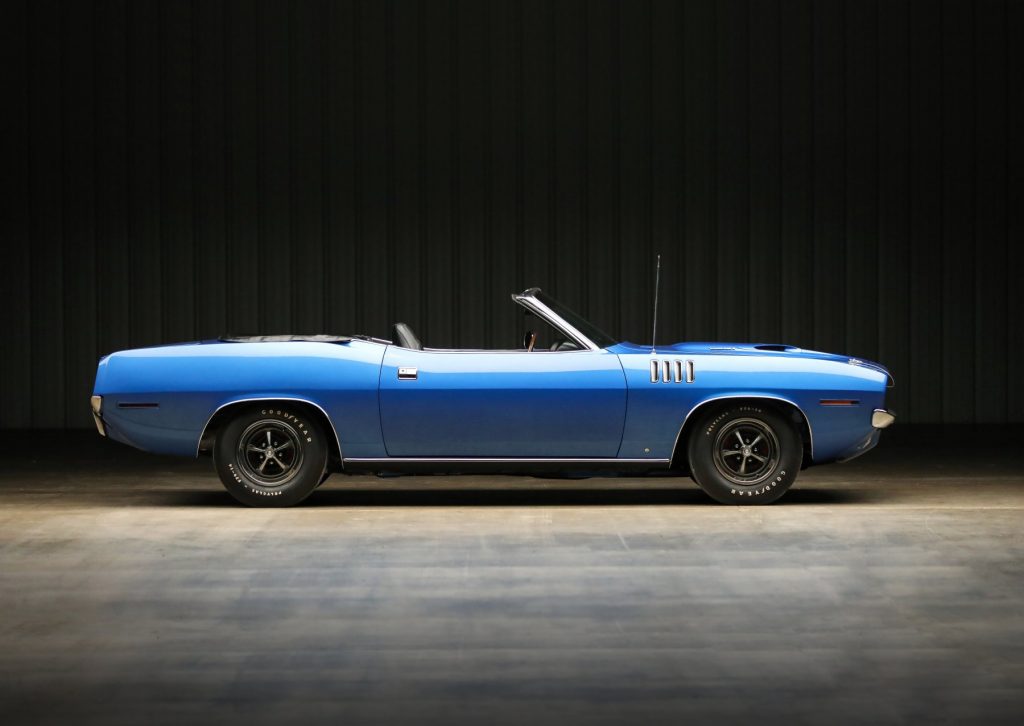 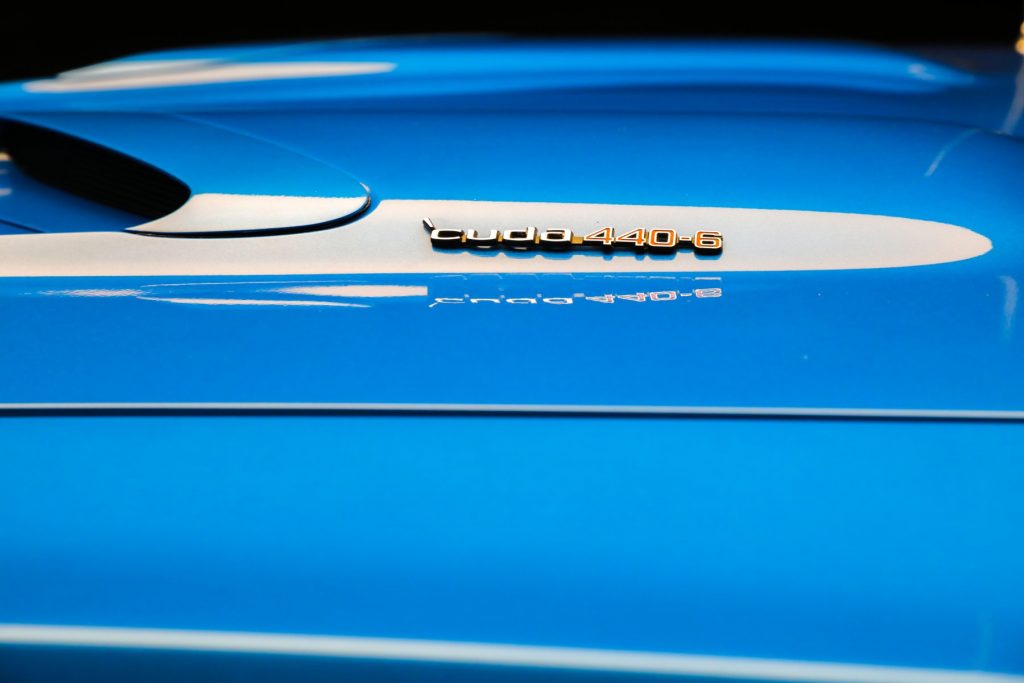 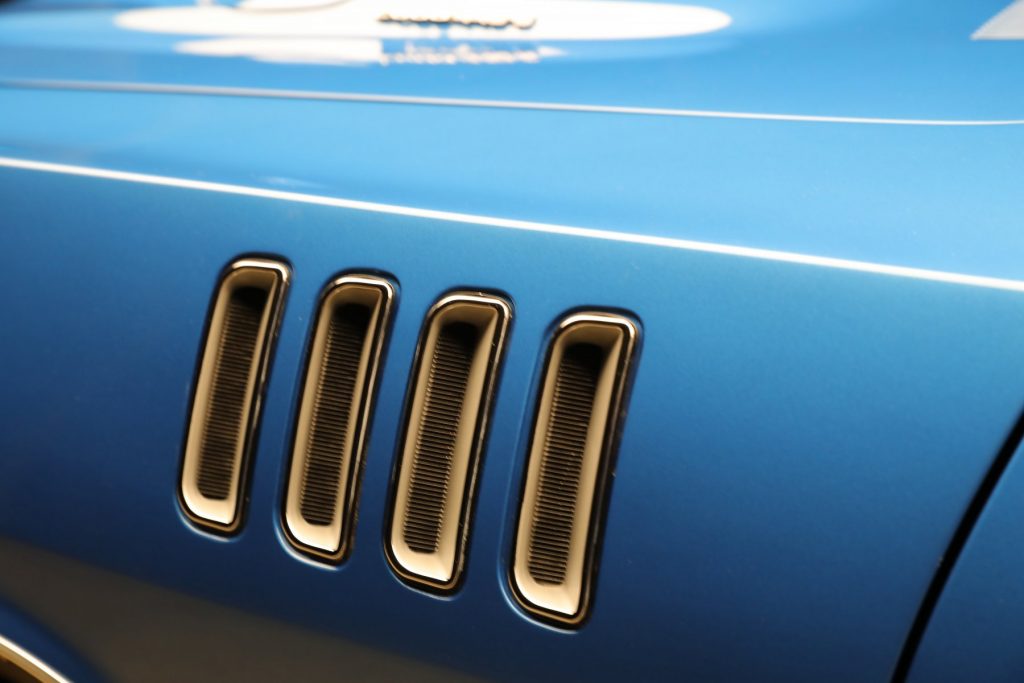 The ice rink may seem like a far cry from the distillery, but for Ed Belfour, they both feel like home. Growing up in Carman, Manitoba, Ed started playing hockey in elementary school and, for much of his young adult time, went unnoticed as a goalie.

His fate turned around after one show-stopper game in 1981, catching the attention of coaches and scouts. Ed went on to enjoy a nearly 20-year career (playing in 1,124 games) with the National Hockey League (NHL). Today, he is one of only two hockey players to have earned these three major victories: an NCAA Hockey Championship, an Olympic Gold medal and the Stanley Cup. He ranks third on the NHL’s All-Time Win Leaders with 484 victories. In addition, he has been recognized with the Calder Memorial Trophy (NHL Rookie of the Year), the William Jennings Trophy (NHL Best Goals Against Average) four times, and the Vezina Trophy (NHL Best Netminder) twice. Nicknamed “Eddie the Eagle.” 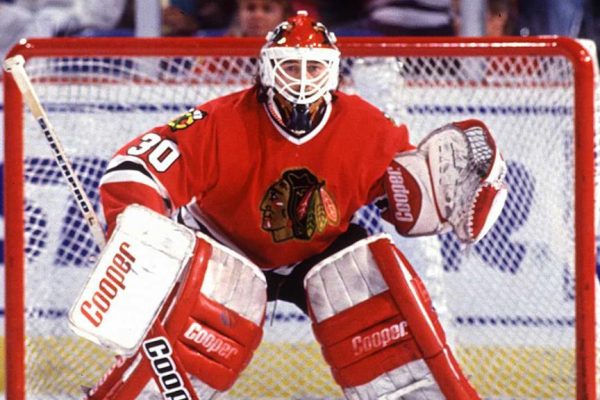 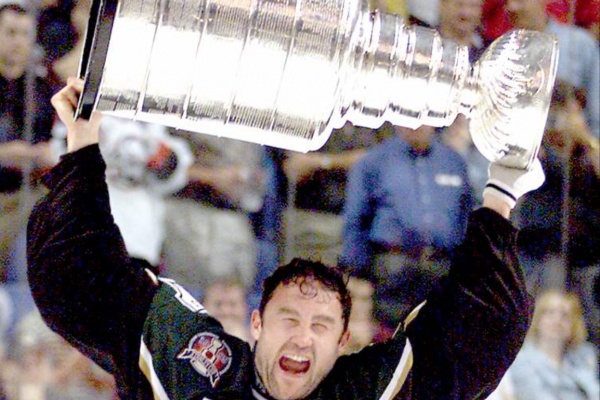 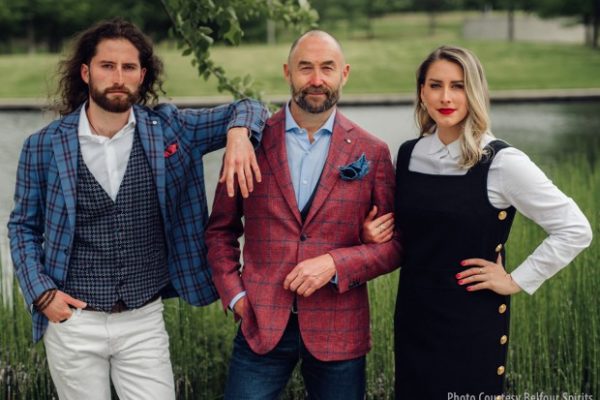 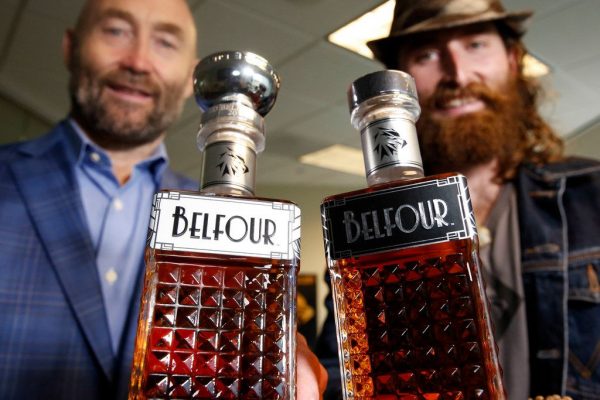 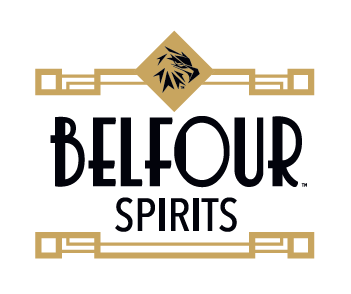 Crafted by family members who couldn’t be more different in personality, what they share in common is what matters most.

Raised by Ed Belfour, who demonstrated his most closely held values on the ice during a 20-year career in the NHL, son Dayn (30) and daughter Reaghan (27) learned about intense focus, selflessness for team and a relentless pursuit to win.

Like many who try to determine their “new normal” after retirement, it wasn’t a seamless transition for Ed Belfour post-hockey. Around this same time, Dayn was transitioning out of his semi-pro hockey career, and the two were making up for lost time on the road, sharing locker-room stories, quoting movies, often sipping whiskey together and talking about what the future might look like.

One night, the conversation of “what we enjoy doing” quickly manifested into a business plan. Ed and Dayn purchased their first still. And so began another legendary story around family, spirits and the continued journey of greatness.

For Ed Belfour, hockey is just the beginning of the legacy he wishes to leave. This is more than a job to him; it’s a second dream come true. And with that opportunity, comes the privilege to live each day better than the one before and the responsibility to influence the lives of others.

As a company, Belfour Spirits looks forward to advancing the sport of hockey (developing youth player and assisting retired hockey players in need), supporting active duty military and veterans back home, and caring for abused and neglected dogs.